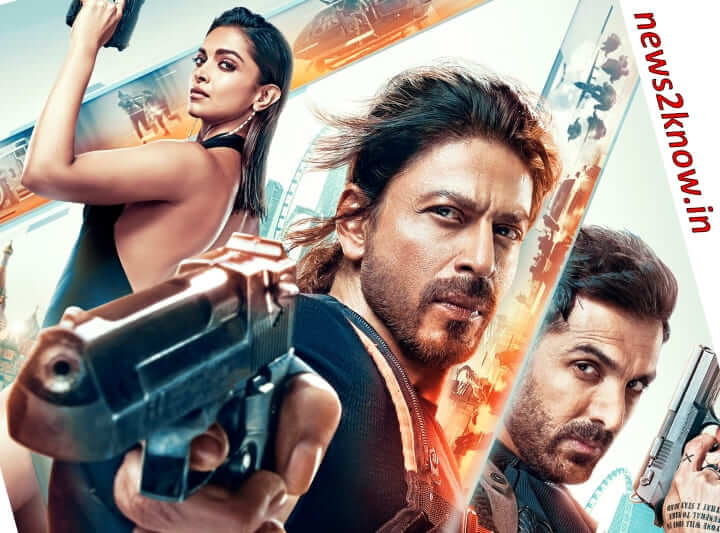 Pathaan 1st Day Box Office Collection: Spy thriller film Pathan made under the banner of Yash Raj Films may earn ₹ 57 Cr India Net Box Office at the box office on the first day of its release. Directed by Aditya Chopra, this film remains a topic of much discussion among the audience. If the story of the film and the performance of the cast are good, then there will be good ‘word of mouth’ for the film among the audience, due to which the net box office collection of the film can be 90-110 crores on weekend. Due to Republic Day on January 26 and Sunday on January 27, the film will get two holidays on the weekend. Let’s see the first day language wise box office collection of Pathan movie.

Pathaan is an Indian action-thriller movie directed by Siddharth Anand and produced by Aditya Chopra under banner of Yash Raj Films (YRF). The film starring Shahrukh Khan, Johan Abraham, Deepika Padukon, Dimple Kapadia, Ashutosh Rana in a key roles. Pathaan film is scheduled to be released on 25 January 2023. The runtime of the film is 146 minutes. The budget of Pathan movie is ₹250 Cr.

Disclaimer: The Box Office data of this film is compiled from various sources and by our own research. These can be approximate and We are not taking responsibility for the authenticity of these data. 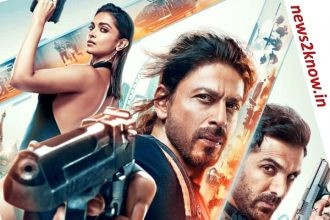