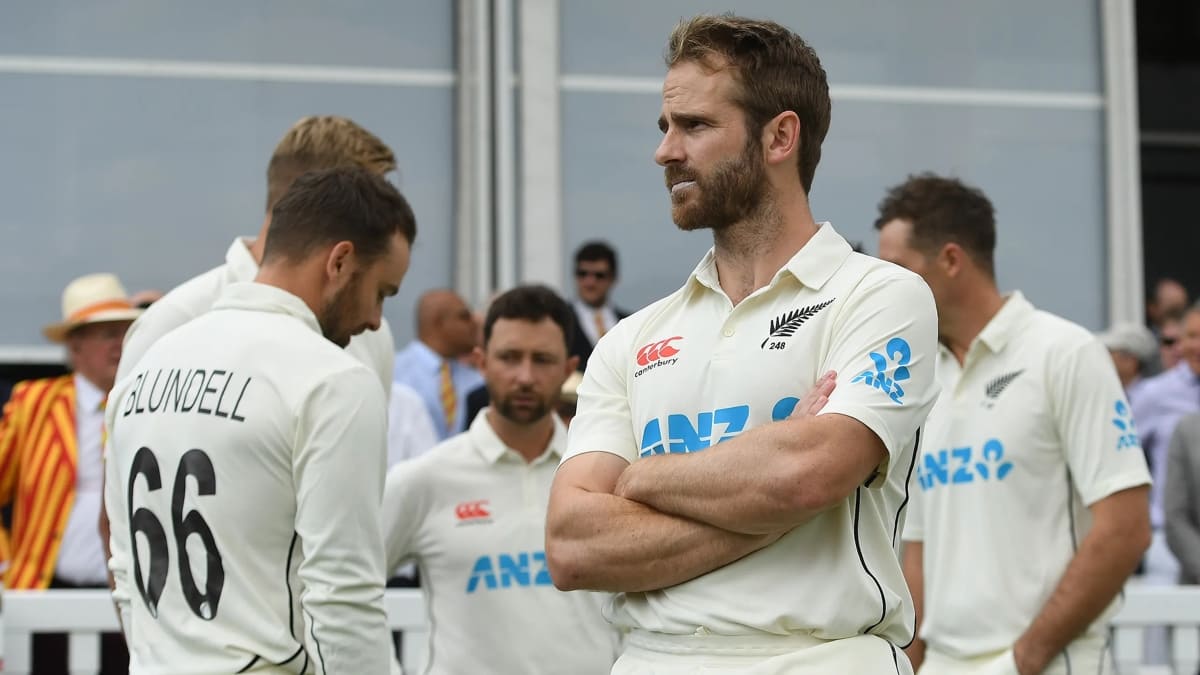 Kane Williamson has stepped down as New Zealand Test cricket captain after a tenure that was the most successful of any Black Caps skipper. Williamson led New Zealand in 40 Tests and compiled a record 22 wins, 10 losses and eight draws over six years. He guided New Zealand to victory last year in the inaugural World Test Championship.

His 55 per cent win-rate exceeded the 44 per cent record of his regular stand-in Tom Latham and the 35.5 per cent record of current England coach Brendon McCullum, whom he succeeded in 2016. Fast bowler Tim Southee will take over as captain of the Test team while the 32-year-old Williamson will continue to play as a specialist batsman.

Williamson also will continue to captain New Zealand in both white-ball formats. “Captaincy comes with an increased workload on and off the field and at this stage of my career I feel the time is right for the decision,” Williamson said. “After discussions with New Zealand Cricket, we felt that continuing to captain the white-ball formats was preferable with two World Cups in the next two years.”

Head coach Gary Stead praised Williamson’s contribution as captain. “Kane has guided the Test team through an immensely successful period which is testament to his ability to bring people together and work towards a common goal,” Stead said. “He’s certainly led from the front with his own performances and that was very much the case during our push to win the World Test Championship.”

The move could help prolong Williamson’s international career, Stead said. “We hope by lessening his workload we can continue to see the best of Kane Williamson for longer on the international stage and we know he will remain a key leader in this group,” he said.

Stead said Southee has a ‘good cricket brain’. “We’ve seen his captaincy skills on display with the T20 side and I’m sure he’ll continue to bring an aggressive style, whilst still maintaining the core fundamentals of how this Black Caps team operates in the test arena,” he said.

New Zealand’s squad for the Pakistan Test tour was finalised later on Thursday, and Southee said it was humbling to be asked to lead the team for the tour and beyond.

“It’s been a surreal few days and it’s just a massive honour to be appointed as Test captain,” Southee said.

“I love Test cricket, it’s the ultimate challenge and I’m really excited by the opportunity to lead the team in this format.

“Kane’s been an outstanding Test captain and I’m looking forward to working with Gary on how we can build on that.”

Williamson said Southee and Latham will have him as a source of help throughout his tenure.

“I’m excited to support Tim as captain and Tom as vice-captain,” Williamson added.

“Having played with both of them for most of my career, I’m confident they’ll do a great job.” 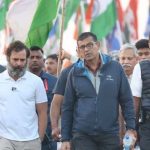 Ex-RBI Governor: The next year will be difficult for the Indian economy as also for the rest of the world
Leave a comment Leave a comment 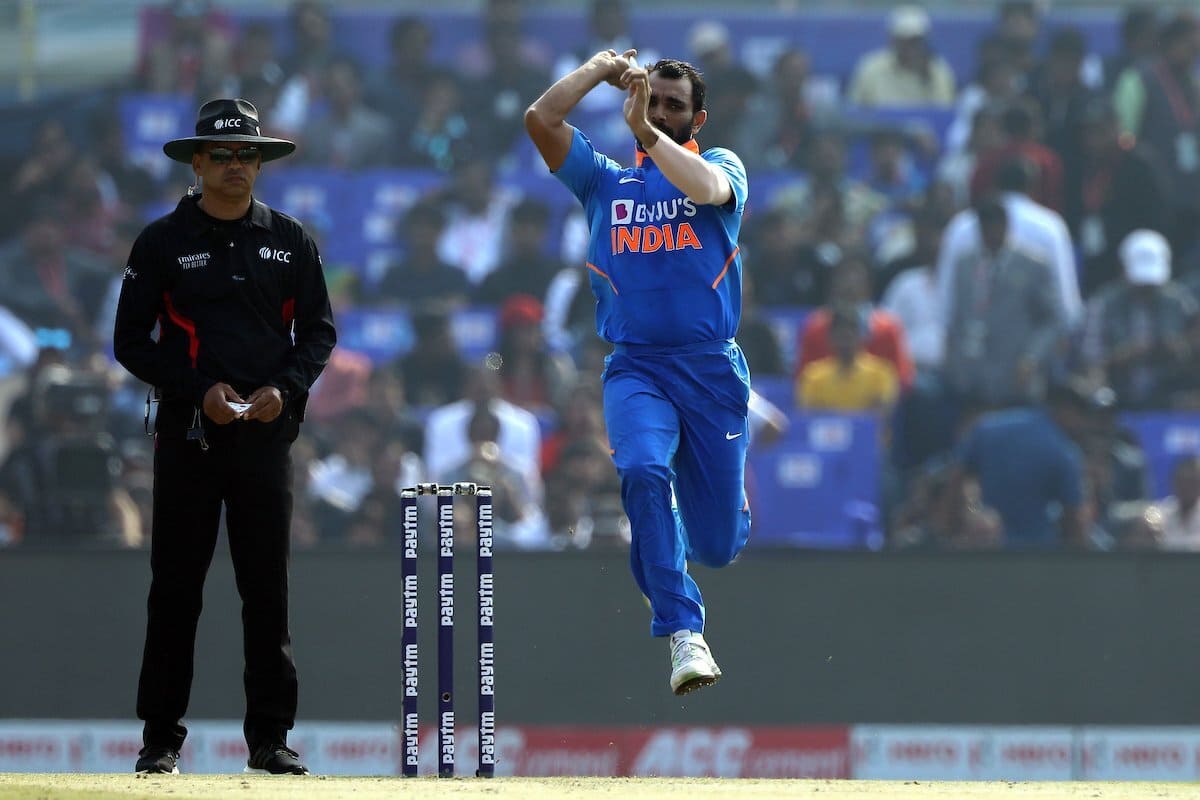 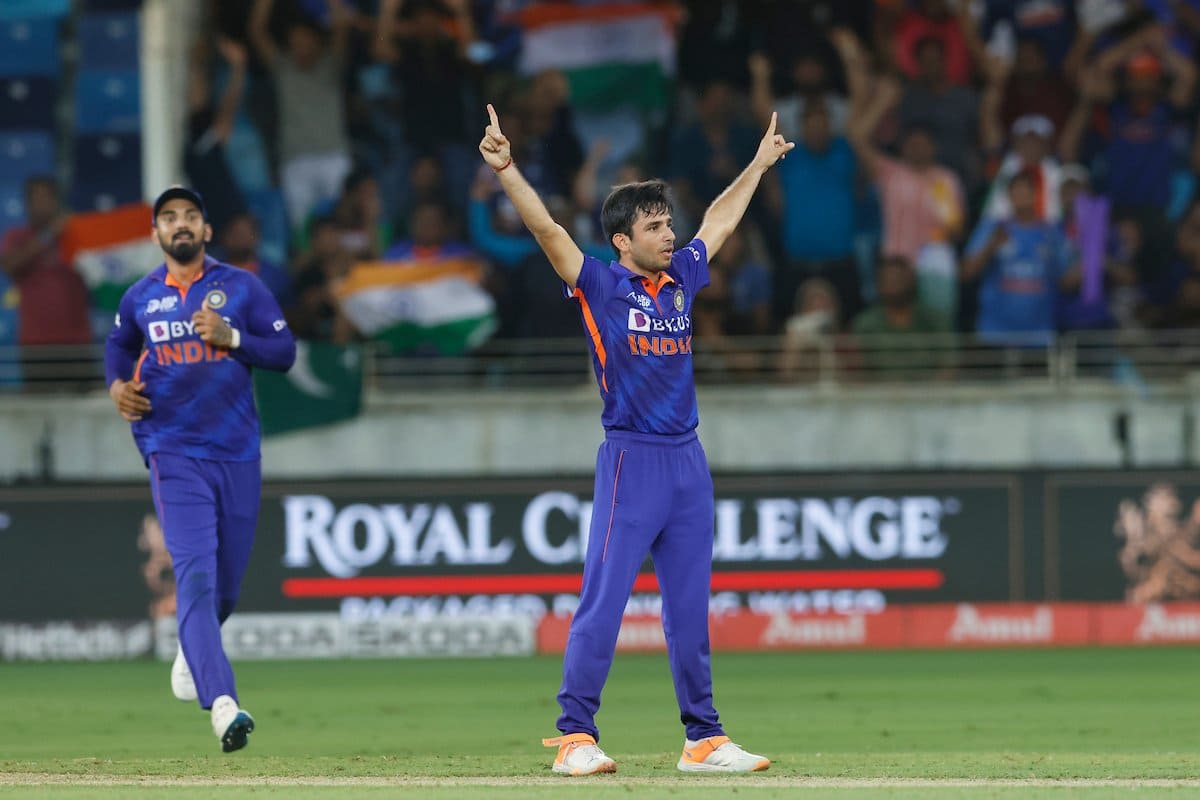 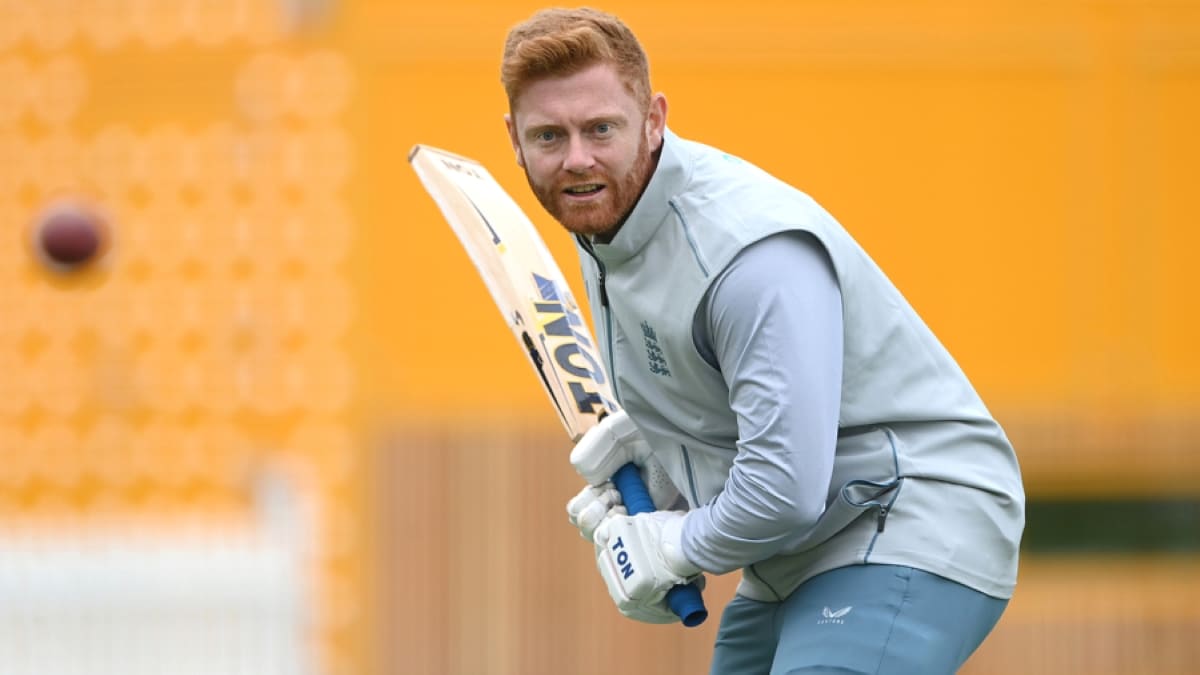