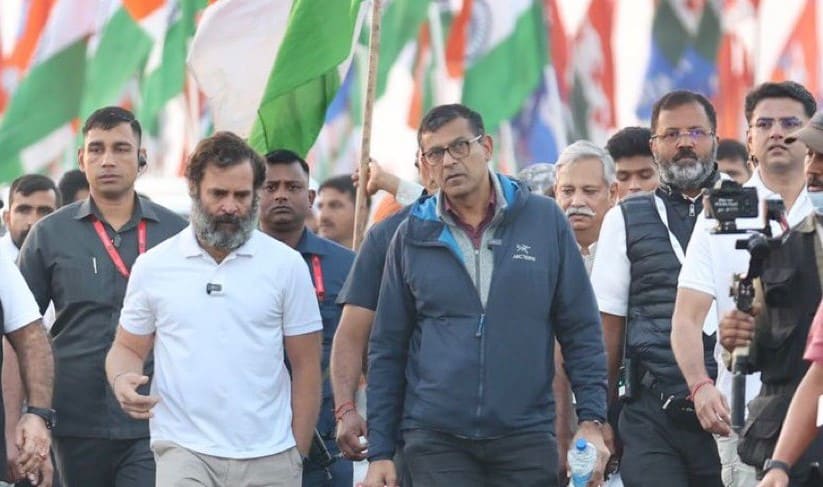 Former Reserve Bank of India (RBI) governor Raghuram Rajan said that the next year will be difficult for the Indian economy as also for the rest of the world. During a conversation with Congress leader Rahul Gandhi after joining Bharat Jodo Yatra on Wednesday (December 14, 2022), Rajan said that the policies should be formulated keeping in mind the lower middle class which suffered the most due to the Covid-19 pandemic. He also pitched for creating a conducive environment for small and medium-scale industries and giving a push to a green revolution in the field of sustainable energy.

In a 25-minute long conversation with former Congress chief, Rajan was asked about his views on the current economic conditions in India, the US, and other countries, challenges before small industries, and economic inequality, among others.

When Rahul claimed that “only four to five industrialists are getting richer, the rest of the country is behind and a set of industrialists have a separate ‘Hindustan’ while the farmers and others have another ‘Hindustan”, the ex-RBI governor said that this is a big problem but it is not about capitalists. He said the income of the upper middle class increased because they could work from home during Covid-19 but those who worked in factories lost their earnings.

“So, this divide increased during the pandemic. Rich had no problem, the lower class got ration and other things but the lower middle class had a big damage. There were no jobs, unemployment increased,” he said and suggested that policymakers should consider this class. In his conversation, Gandhi said that after Independence, there was a green revolution, followed by the white revolution and then the computer revolution.

“So what can be the next revolution?” Mr. Gandhi asked. Responding to this, Rajan, who joined Rahul-led Bharat Jodo Yatra in Rajasthan, said that the service sector revolution can be the next.

“We can work for the US from here without going to America? like doctors can provide telemedicine services to the US and can earn a lot of foreign exchanges. Our service export will make us a superpower in export,” he said. Secondly, he said, a new kind of green revolution is there.

“If we push on that, we can be at the forefront in building windmills, making our buildings green. Most damage from climate change will be in South Asia. You have already seen Bangladesh and Pakistan suffer. India is not far behind. We occupy the same territory. So, we have to push very hard,” Rajan said.

“We can make windmills, solar, we have huge demand. But we can also innovate and I think there are lots of possibilities, we should be forward-thinking,” he added. On India’s economic condition, he said next year is going to be difficult as the present year. He said growth is going to be slow in the world and India is also going to be hit.

He said unemployment is a major problem and the private sector has to be pushed because all cannot get government jobs. He said that jobs can be generated in the agriculture sector if technological intervention is increased.

Rajan also suggested that a conducive environment and factors are needed for small and medium-scale industries to grow bigger. On investment in the stock market by people less informed, he said that consumer protection should be there so that they can know their rights. He also appreciated Rahul Gandhi’s move of Bharat Jodo Yatra saying that ‘Bharat ko Jodna hai’.

Rahul Gandhi said that when there is hatred everywhere in the world, India can show the path. “This is our culture, history and strength,” he said.

He fancies himself as next Manmohan Singh: BJP attacks Raghuram Rajan

The Bharatiya Janata Party (BJP) took a swipe at Raghuram Rajan and said that he fancies himself as “the next Manmohan Singh”.

The party’s IT department head Amit Malviya said, “Raghuram Rajan, former RBI Governor, a Congress appointee, joining Rahul Gandhi’s Bharat Jodo Yatra is not a surprise. He fancies himself as the next Manmohan Singh. Just that his commentary on India’s economy should be discarded with disdain. It is coloured and opportunistic.”

The BJP’s foreign affairs department head Vijay Chauthaiwale also said that Rajan’s commentary on India’s economy should be discarded with “disdain” as it is “coloured and opportunistic”.

“One former RBI governor became head of government and the country lost 10 precious years. Thanks to Modi, India will not repeat that mistake. RRR (Raghuram Rajan) can walk from Delhi to Chicago,” he tweeted.

Your entire cabinet put together cannot match abilities of Raghuram Rajan: Congress hits back at BJP

The Congress, on the other hand, slammed the BJP for its criticism of the former RBI governor and said that its entire cabinet put together cannot match the abilities of Raghuram Rajan. 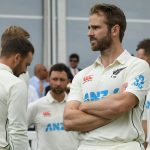 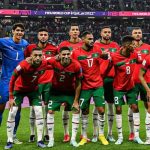 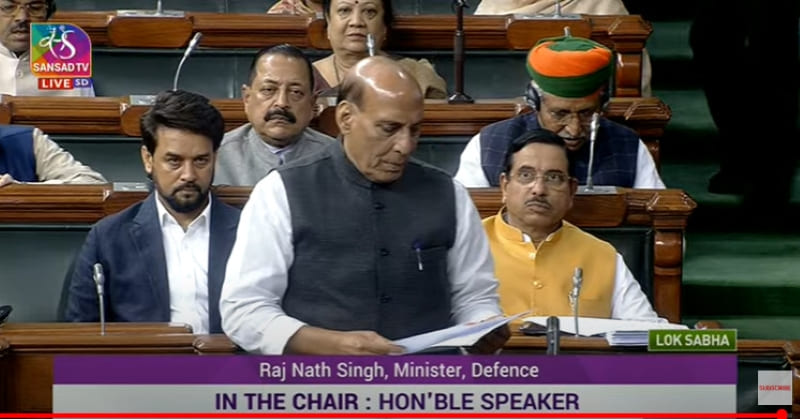